Edward appointed as junior minister in the Ministry of Justice 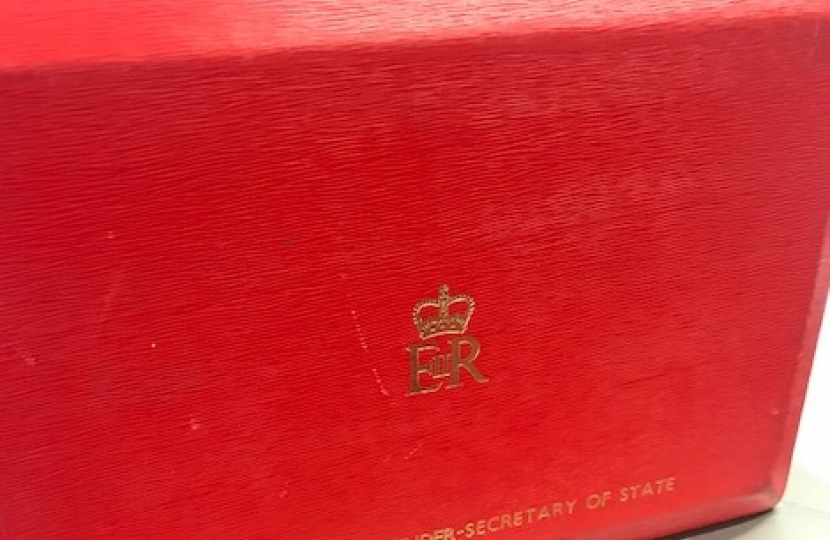 The Prime Minister has asked Edward to join the Government, appointing him as Parliamentary Under-Secretary of State in the Ministry of Justice (MoJ).

Edward said: "It is a huge honour and privilege to have been invited by the Prime Minister to join the Government as a minister in the MoJ. While I will always maintain the clear focus I have shown since my first election in 2015 on serving the people of Charnwood, and working hard for my constituents locally, alongside this I look forward to working with Justice Secretary David Gauke and the team at the Ministry of Justice to deliver on this Government's commitment to continuing to deliver a justice system respected and admired around the world; to help reduce reoffending; and to further improve support for victims of crime."