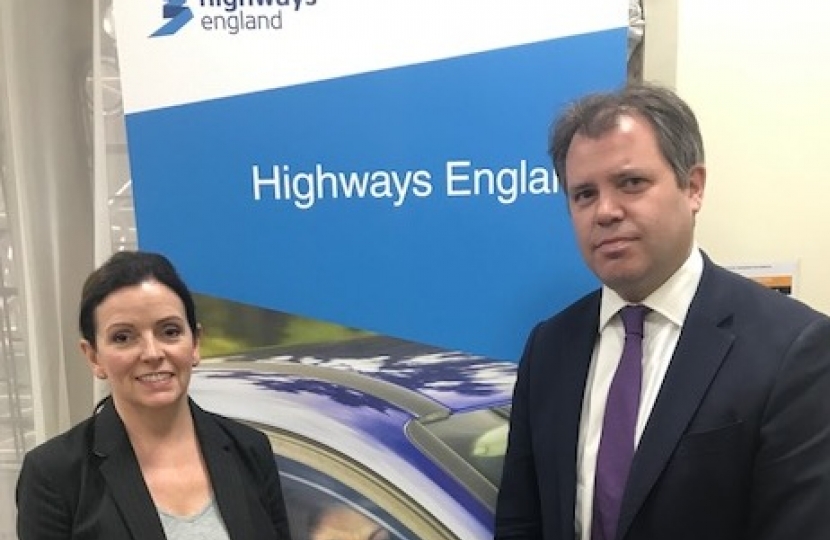 Edward has met with Highways England in Parliament to press them on local transport issues on their strategic road network in the Charnwood constituency.

As well as continuing to challenge Highways England over their failure to take action to improve the dangerous A46 crossover junction between Seagrave and Thrussington; he also raised on-going congestion and noise issues around the M1 and A46 near Kirby Muxloe, Leicester Forest East, and Anstey respectively; and he pit the case for investment in the Hobby Horse Roundabout in Syston to address traffic queues.

Edward said: “These transport issues matter to local residents and I have been campaigning for Highways England to take action to address them. It was a positive and constructive meeting, with Highways England’s Regional Director committing to look at the proposals put forward.”

Getting to know Edward on BBC Radio Leicester

Edward has taken part in a wide-ranging interview for BBC Radio Leicester.